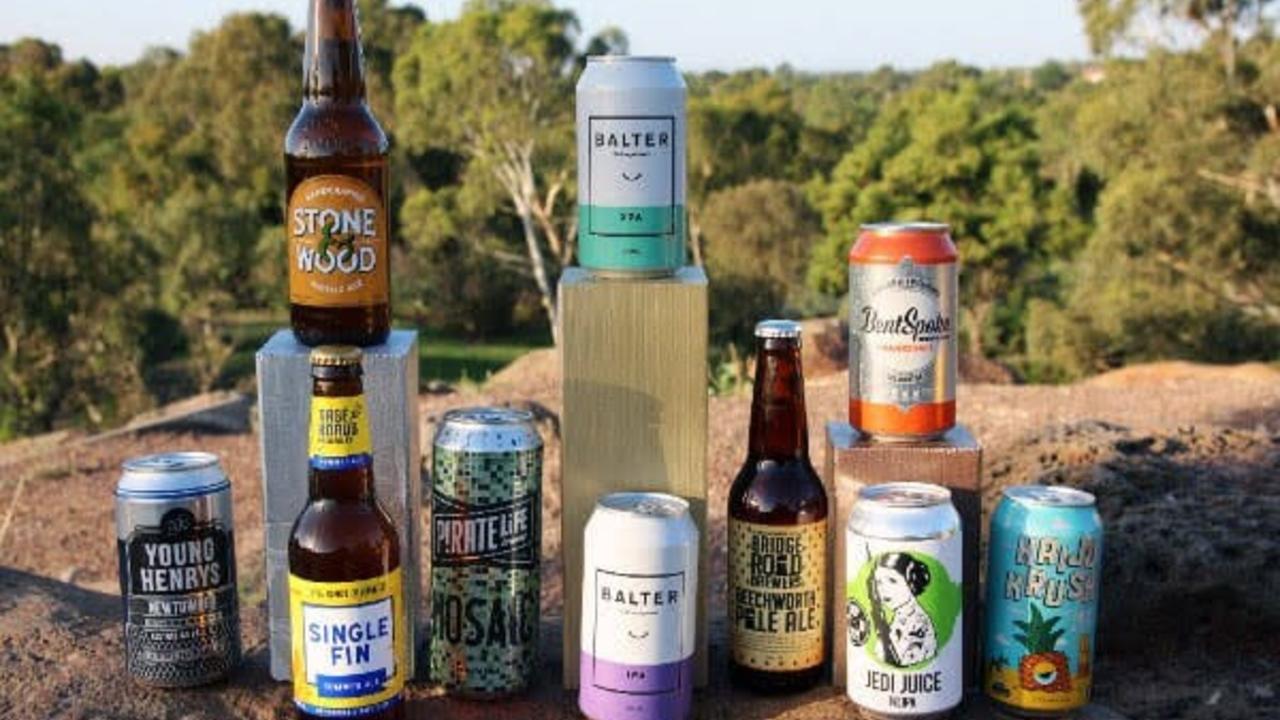 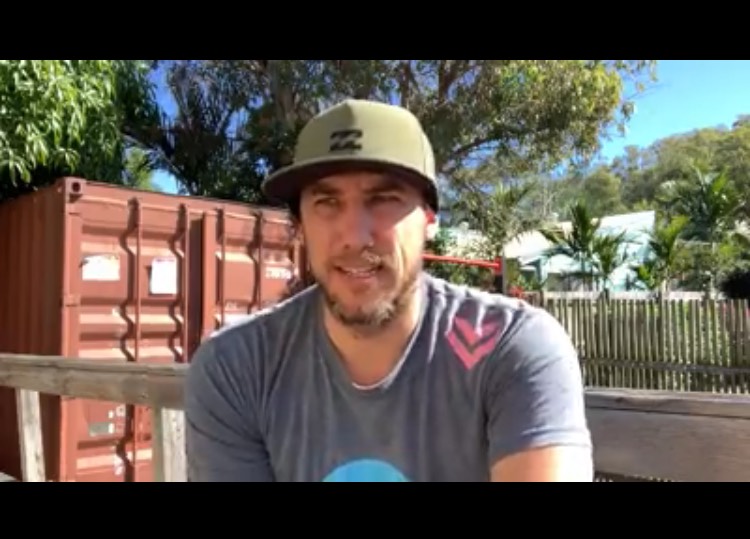 That's what I asked my housemates (who all smoke) and a bunch of other people who also use cigarettes.

Who knew it would evoke so much emotion?

Of the 20% of non-smokers who weren't discouraging me to smoke, they were instead supportive of my adult decision.

- Cigarettes are legal, so is beer for anyone in Australia aged 18yrs and older. Coffee, chocolate, staying up late is not illegal for anyone of any age, however.

What would do if everyone in your world smoked cigarettes and drank alcohol...would you be taking part and be like the group OR would you say NO THANK YOU and do your own thing?

I feel like I've been on the outside of many groups, my whole life, not wanting to partake because I thought I understood things by learning from others and their choices. 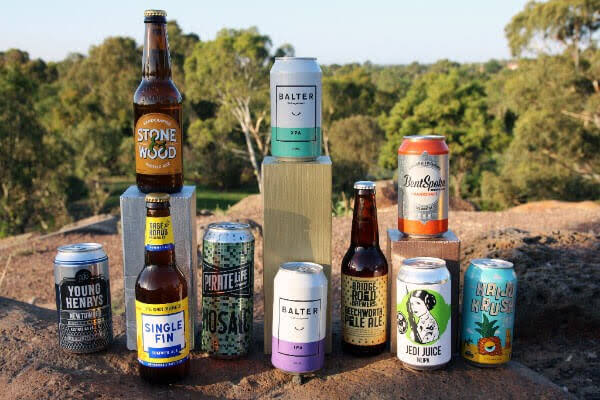 I never understood addiction, it doesn't make sense to me.
Perceivably bad things for one's health (products), addictive behaviours and habits, to me seem like intentional choices...

As a kid, I knew I didn't need to smoke cigarettes, drink alcohol or take drugs to know they weren't for me. I felt I was able to learn that lesson from others.

Why did people decide to do these things, if they knew it was harming them?

Mentor Question:
Who am I to say that smoking is NOT good for me?

Allegory:
There was a grandson who's grandad told him that smoking cigarettes was healthy for you, in fact, it was the magic pill that kept you alive.
- it fights sickness
- it fights illness
- it keeps you happy

The grandson now has this belief that if he was going to be as cool and as awesome as his grandad that he needs to smoke too. 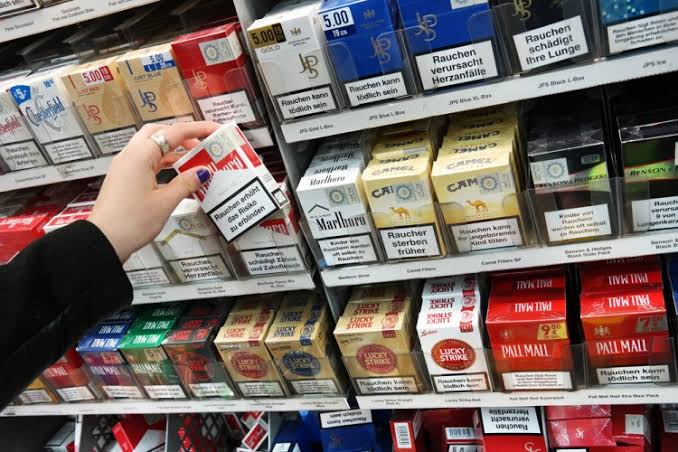 The grandson watches the granddad live to 100 and the grandma, die alot earlier than 100 years old. On some level there is a belief there that the grandson has that "smoking is good for you", given to him by an authority and someone he cares about. The proof is that his grandfather lived longer than his grandmother (someone who didn't smoke), that smoking is good for him.

It's now very hard for the grandson to break any belief that smoking IS NOT good for him. In his mind, it's good for him. It will help him live longer.

Answer: Who am I to question somebodies belief and who I am to tell them if they are right or if they are wrong?

This is an introduction to the dichotomy of life.
The right and the wrong.

A dichotomy /daɪˈkɒtəmi/ is a partition of a whole (or a set) into two parts (subsets). In other words, this couple of parts must be jointly exhaustive: everything must belong to one part or the other, and
mutually exclusive: nothing can belong simultaneously to both parts.

E.g
- black and white
- up and down
- left and right
- right and wrong

What's your perspective on something that causes you emotion?

I didn't talk about this is in the video but I've had a one-sided perspective of cigarettes and alcohol my who life, and now I'm challenging the belief. Right or wrong, I'll have a new perspective.

I always thought I could never be a rock star because I didn't drink or smoke... I've always wanted to be a rockstar. I practised the guitar for 10+ years. I wrote and recorded songs and yet I never became a rockstar.

Is it intentional that I am not a rockstar or just causal effect of my own limiting beliefs/perspectives?

According to Liam Gallagher from Oasis
"It's a crazy situation, but all I need are cigarettes and alcohol."

Lots to think about.

I know it's lame to ask you but JOIN our e-mailing list to receive the latest news and updates from our team. We give a lot of GIFTS to our loyal followers.

Stay connected with news and updates!

light box in the courtyard

what would you do

you're better off seeing a physiotherapist than a doctor

Soooo you want to be part of Tribe?

Seriously - we look after our team. FREE discounts + deals + advice and other cool stuff. We don't bite.