***NOTE WE CURRENTLY DO NOT OFFER HYPERBARIC SERVICES AT THIS TIME ***

Take the Quiz Below

Take the QUICK QUIZ see if the Hyperbaric Chamber is for you?

Chat with us Right Now

If you need to ask any questions - ask our Hyperbaric Chamber Staff now.

Send us a message 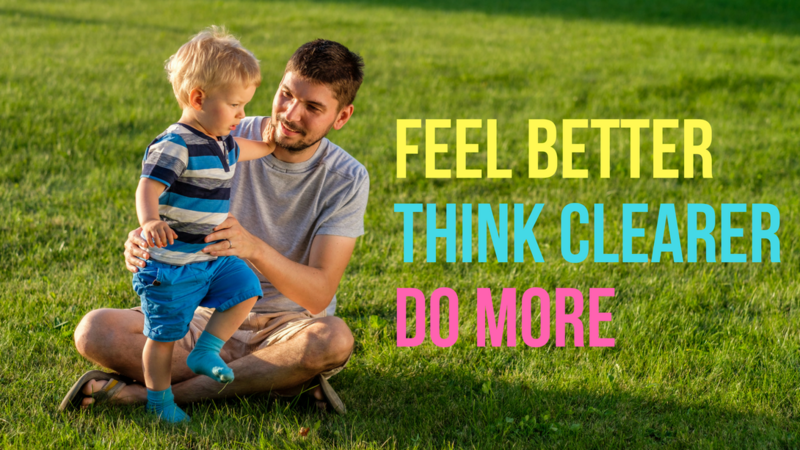 It's incredible to think that pressure and oxygen can have such an amazing impact on your overall health... it really does! 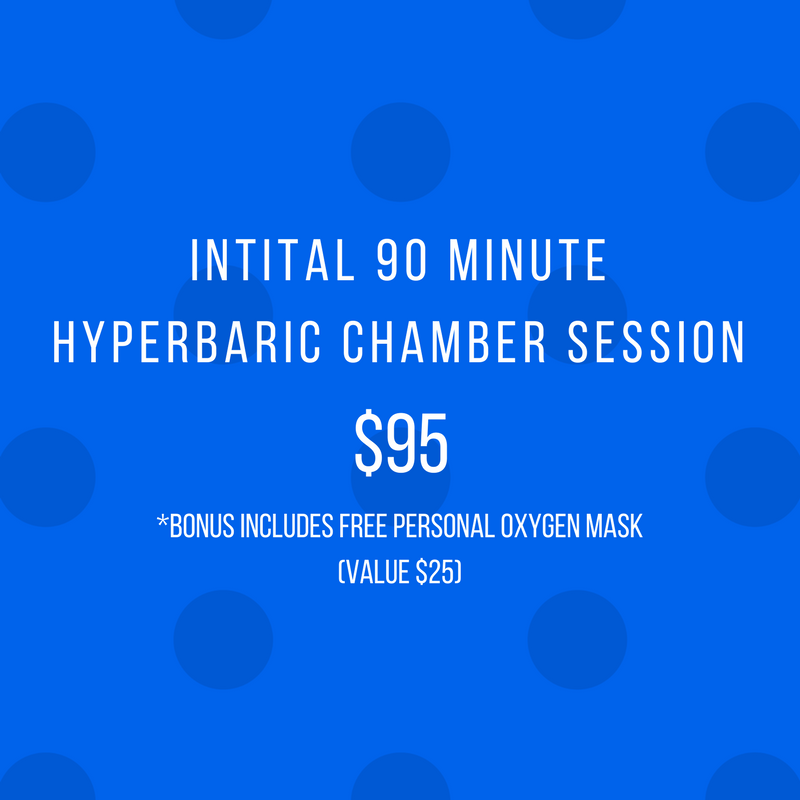 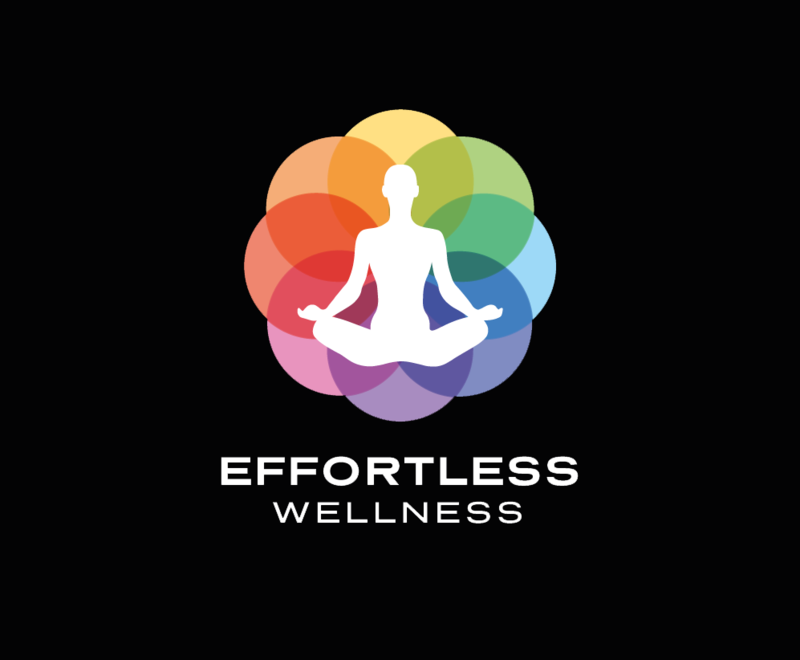 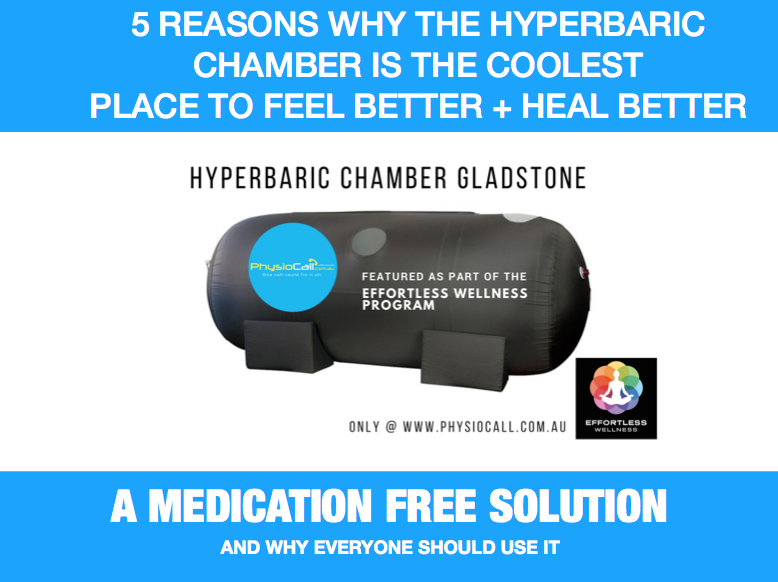 What Is Mild Hyperbaric Oxygen Therapy?

The human body needs oxygen to live. With time, the body will experience its natural wear and tear, especially when exposed to stressful and toxic conditions. This is when hyperbaric oxygen therapy comes in. Because it exposes the users to a mildly increased pressure, which leads to the increase in the body’s absorption of oxygen into the organs, tissues, and brain.

The treatment is administered in a portable soft or inflatable chamber with oxygen at slightly increased pressure to boost the body’s oxygen supply. Breathing in oxygen normally triggers the hemoglobin of the red blood cells to carry oxygen, reaching the fluids, where it can saturate the organs and tissues. But with increased pressure from the mild hyperbaric oxygen therapy, the oxygen will be forced to reach those parts of the body that used to be unreachable.

There are 2 types of chambers.

1. Hyperbaric oxygen therapy (HBOT) that delivers 2.0+ atmospheres of pressure often found in hospitals or expensive medical research facilities. They are often involve millions of dollars in infrastructure and development. They require medical supervision and support due to the high pressures and use of 100% oxygen. It’s noteworthy to know that oxygen delivery at 100% is considered a medication and is treated as such, which requires a prescription.

2. In clinic we offer what is called mild hyperbaric oxygen therapy (mHBOT). Usually mHBOT involves the use of pressure up to 1.3 atmospheres of pressure. This is considered a mild level of pressure, but higher than the pressure at sea level. Oxygen delivery is often set around 95% via a face mask and is completely safe.

History
Breathing hyperbaric oxygen for treatment isn’t exactly new. It has been used since 1935 and was developed by the military to treat deep sea divers with decompression sickness and people with problems due to aeronautics. 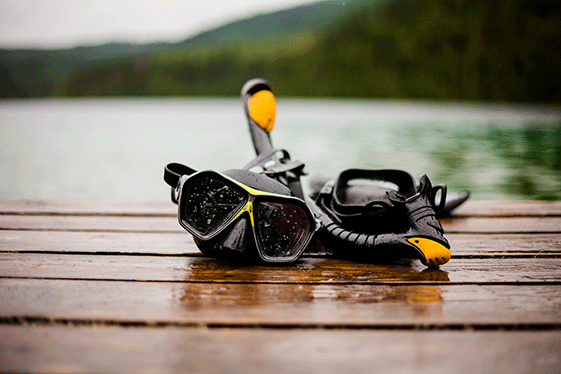 Is Mild Hyperbaric Chamber use Safe?

Mild hyperbaric oxygen therapy is very safe to use. It is non-invasive and painless.

Almost anyone can use mild hyperbaric oxygen therapy as long as they can handle the level of air pressure change often experienced when flying on a commercial plane.

With the mildest of reactions being slight topical discomfort, which is comparable to the ear pressure one feels upon a plane’s descent or ascent. This kind of pressure can be minimised by changing the atmospheric pressure in the chamber at a slower rate.

What Conditions Is The Hyperbaric Chambers Used For? 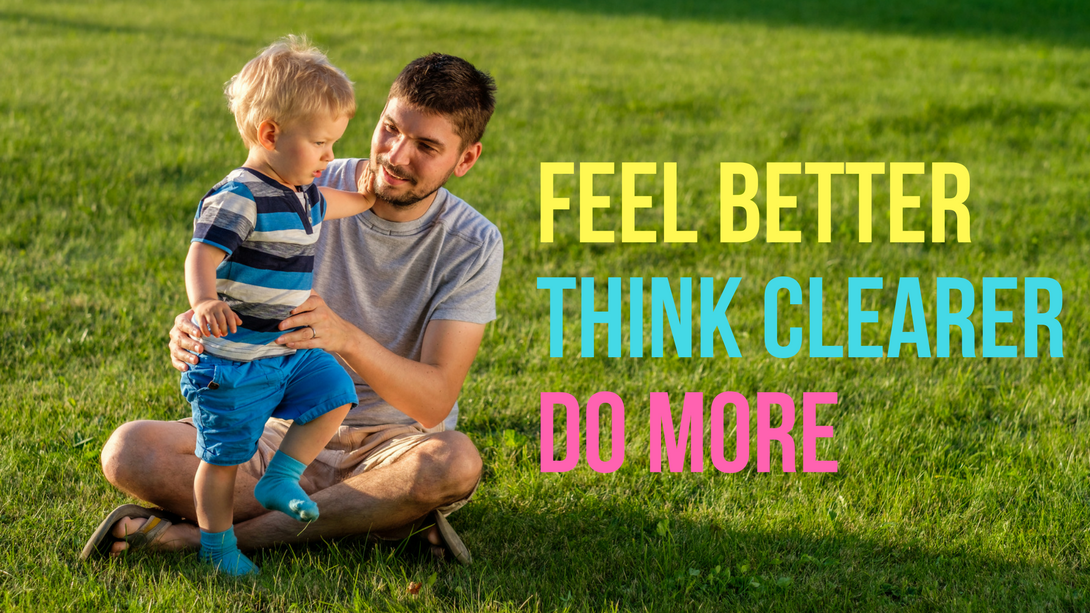 The Hyperbaric Chamber assists with:

Do you QUALIFY to use the Chamber?

Are you Eligible for Hyperbaric Treatment?

Take the Quiz - See if you Qualify

LEARN MORE ABOUT THE CHAMBER

Find out WHY more and more are choosing to you use this service everyday.